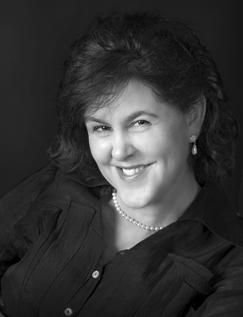 Alexandra Cameron is currently Head of Music at Wesley College, Elsternwick Campus.  After completing her music degree at The University of Melbourne, she began her teaching career in Hamilton and was involved in the musical life of that city as an educator, performer, accompanist and conductor.  She was Director of Music at The Hamilton and Alexandra College for eleven years and accompanist for the Hamilton Singers, later becoming their conductor.

Alexandra has always been an active member of community groups and, since returning to Melbourne, has been involved in a number of music ensembles.  Alexandra is Deputy Conductor of the Camberwell Chorale and, in 2016, stepped down after a very successful 5 years as Musical Director of the Tudor Choristers.

Music washes away from the soul the dust of life.