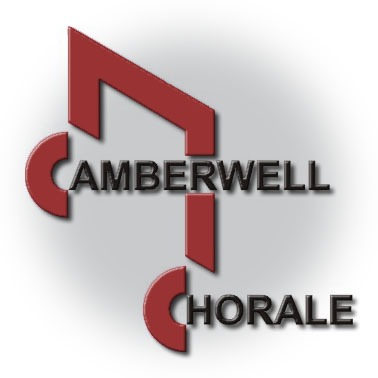 We have an exciting programme planned for 2012.

Music is the art which is most nigh to tears and memory.